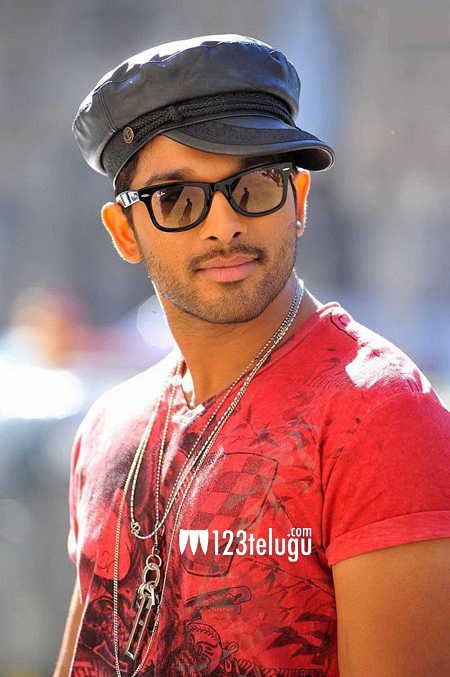 Allu Arjun, is one man, who needs no introduction, and is a true trend setter in Tollywood. Be it his stylish looks, his dances, and most importantly the films he chooses, makes everyone look right up, and notice this super star.

Tollywood has rarely seen such a down to earth and humble star like Allu Arjun. Coming from an prestigious film family, Allu Arjun never shows any attitude, and behaves like any other person on the sets, and that is the reason he has such a huge and unprecedented fan following.

Bunny as he is fondly called, was instrumental in bringing about a change in the way multi-starrers were perceived in Tollywood. It was him, who went ahead and did a two hero project in Vedam, which was a rare and surprising feat during those times.

This unique and daring gesture not only created a huge vibe, but also made way to a number of multi starrers in Tollywood. He has given a new lease of life for writers and directors to write two hero projects, which were missing in Tollywood from quite some time.

Bunny was also instrumental in bringing the fitness craze to Tollywood. He was perhaps the first star who worked on his physiche and brought in the six pack body culture to Tollywood. Soon after this, young heroes followed him and are very keen to get a lean and mean figure for their films.

If this was not enough, the news that Allu Arjun will play an important role in Gunasekhar’s Rudramma Devi is yet another example of this daring career moves. After giving such a huge blockbuster in Race Gurram, he has decided to play a supporting role in a film which is already in the news and has enough stars.

This shows Bunny’s true conviction, and his daring nature for attempting films like these. His career graph can be compared to the rags to riches stories. A simple looking shy guy who made his debut with Gangotri, has transformed himself into a stylish and mega star in Race Gurram is no less a joke.

Right from his costumes, his hair styles and the choice of films, Allu Arjun has created a unique place for himself and makes him a true trend setter in Tollywood history.