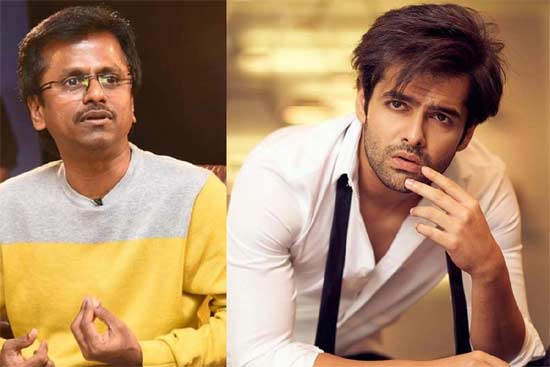 Allu Arjun was supposed to make his Tamil debut in the direction of A R Muruggadoss. The film did not happen for some reason and once again after a gap, the director has made news.

For the last few days, there has been news that A R Murugadoss will be working with Ram and discussions are on as of now. The crazy gossip now doing the rounds is that Murugadoss has approached Ram with the story that he narrated to Bunny sometime back.

Ram is yet to take a call and we need to see if the young hero okays this film or not in the days to come.