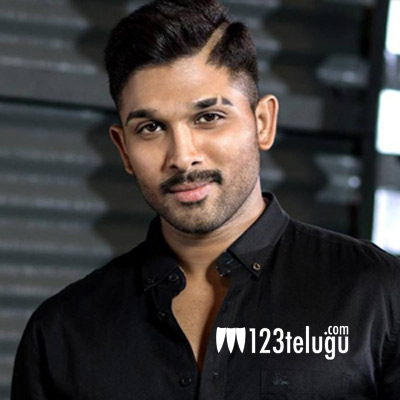 Following the release of Naa Peru Surya Naa Illu India, Allu Arjun took his own sweet time to zero in on his next project. He has held talks with a few directors and listened to several scripts. But finally, Bunny has locked acclaimed filmmaker Vikram Kumar to helm his next.

As per the latest updates, Allu Arjun has already begun prepping for his role. The film is said to be an action entertainer in Vikram’s trademark style. Race Gurram producer Nallamalupu Bujji and Sarrainodu executive producer Naga Ashok Kumar will jointly bankroll this project. An official announcement is expected to be made soon. Stay tuned for further updates.