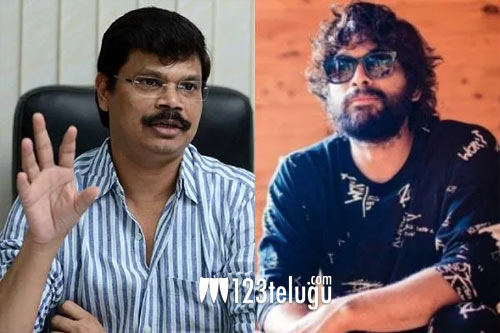 If the latest reports are to be believed, Allu Arjun is set to collaborate with Boyapati Sreenu for his immediate next project after Pushpa: The Rise.

This project is likely to be announced in the next few weeks. If things fall into place, Allu Arjun will be taking this project onto the floors next January.

It is unclear if Icon has been shelved for good, or if Allu Arjun will work on it later.

Allu Arjun will be done with Pushpa’s shoot in a week or so. He will then start working on the Boyapati Sreenu directorial.