Allu Arjun expresses his desire to work in Malayalam
Published on May 26, 2014 3:50 pm IST 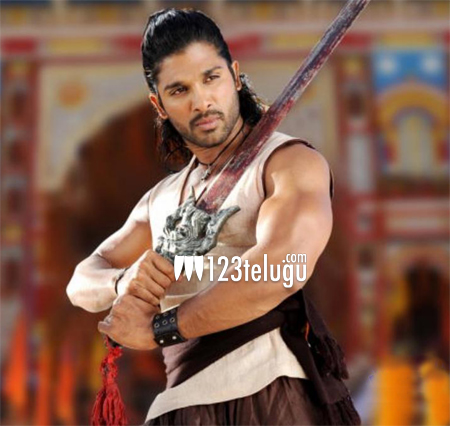 Recently, Allu Arjun was in Kerala to launch Joy Alukkas showroom where he was mobbed by hundreds of fans. Speaking at this occasion, Allu Arujun stated that he is a fan of Mohan Lal and Mammoty. He also stated that there are many young directors in Malayalam whom he desires to work with and confessed that he is ready to make a direct Malayam film for his fans if any of the directors approach him with a good script.

Allu Arjun’s last release ‘Race Gurram’ got a good response at the box office. The actor’s next film will be directed by Trivikram which is slated to go on sets very soon.