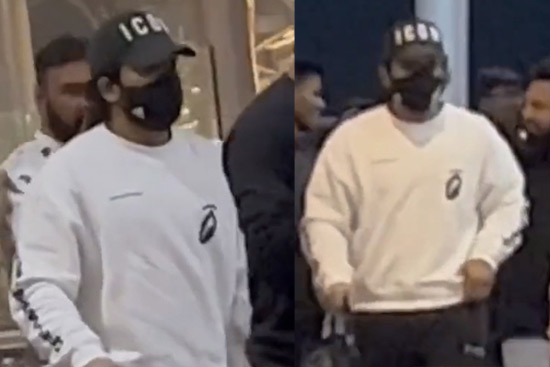 We already reported that Icon Star Allu Arjun’s blockbuster movie Pushpa: The Rise, directed by Sukumar, is up for a grand release in Russia on December 8, 2022.

Ahead of that, Icon Star Allu Arjun has flown to Russia to promote the film besides attending the scheduled premieres. The rest of the cast and crew will be joining him very soon. The pics of the star actor at the international airport are now doing rounds on social media.

Allu Arjun will join the sets of Pushpa: The Rule once he returns to the city. Produced by Mythri Movie Makers, the film has Devi Sri Prasad’s music. Keep checking this space to get the latest updates.