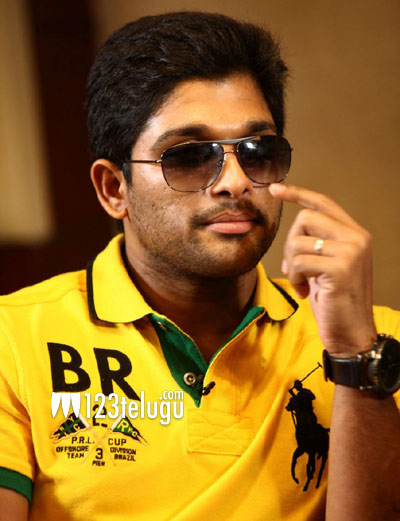 Stylish Star Allu Arjun and Surender Reddy have teamed up for the film ‘Race Gurram’. The European schedule of this film will commence tomorrow (3rd July) in Geneva. Shruti Haasan is the heroine in the film. Thaman is scoring the music. The team will move on to other locations in Europe after wrapping up the shoot in Geneva.

Nallamalupu Bujji is producing this film and Vakkantham Vamsi has penned the script. The movie is gearing up as an action entertainer with a good dose of comedy.

‘Race Gurram’ may hit the screens in the second half of 2013.