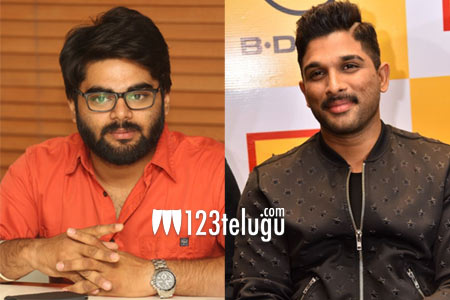 Allu Arjun is currently busy wrapping up his upcoming film, Naa Peru Surya Naa Illu India. The film will hit the screens on May 4 and Bunny will be seen as a hot-headed army man in it. Meanwhile, the Stylish Star is yet to announce his next projects.

If the latest reports are anything to go by, Allu Arjun is in talks with Ravikanth Perepu, the director who had helmed the 2016 hit thriller, Kshanam. Bunny and Ravikanth reportedly met each other recently and discussed the possibility of a collaboration.

Apparently, initial talks were positive and Ravikanth will be working on the script as soon as he wraps up his immediate projects, the reports said.