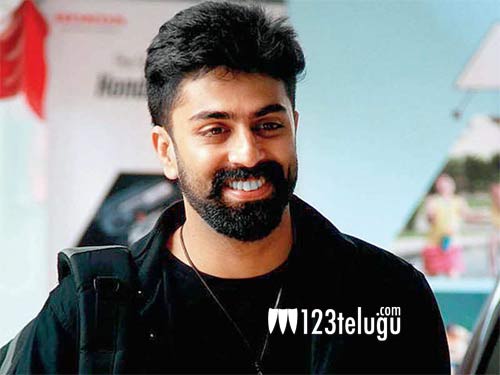 Noted Malayalam actor Govind Padmasoorya had played a key role as Samuthirakani’s son in Allu Arjun’s Sankranthi blockbuster, Ala Vaikunthapurramuloo. In a latest interview with a leading national daily, Govind said that ever since the film’s release, he has been getting a lot of offers in Tollywood.

Govind also talked highly about his co-star Allu Arjun. “Allu Arjun is a sweetheart and a charmee, both on and off the screen. Is very considerate, not just to people he knows but to everyone he meets, be it a fan or the director,” Govind said.

Talking about Allu Arjun praising his performance in the film’s pre-release event and promotional interviews, Govind said that, since then, many Allu Arjun fans have been asking him about his future projects.