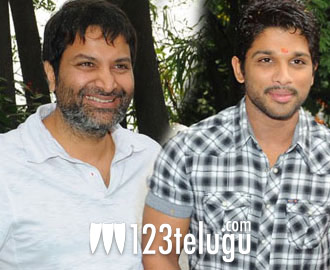 The young and talented stylish star Allu Arjun is all set to dazzle the screen with his latest offering Julayi on 13th of August. This movie which is directed by Trivikram Srinivas has managed quite a buzz already in the industry. Songs of this movie are already out and have become chart busters. Allu Arjun, who is having a quite dull phase at the box office recently, has put in lot of hard work for this film and has good hopes with this project. Let’s see whether the talented and successful director Trivikram will give Bunny the much needed super success which has elated the talented star for quite some time. Ileana stars opposite Arjun in Julai which is produced by S Radha Krishna and the music has been given by the energetic Devi Sri Prasad.