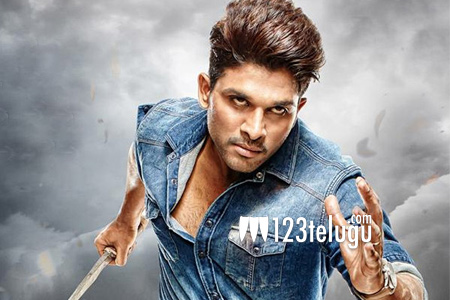 Sometime back, we had revealed that Allu Arjun’s next film in the direction of Boyapati Srinu has moved to Rajahmundry for a short a brief schedule.

Latest update reveals that the shoot has begun and a massive fight on Bunny and villain Aadi is currently being shot in the rustic locales of Rajamundry. Tentatively titled Sarainodu, the film stars Rakul Preet Singh and Catherine Tresa as the female leads.

SS Thaman is the film’s music composer and Allu Arvind is producing the film.