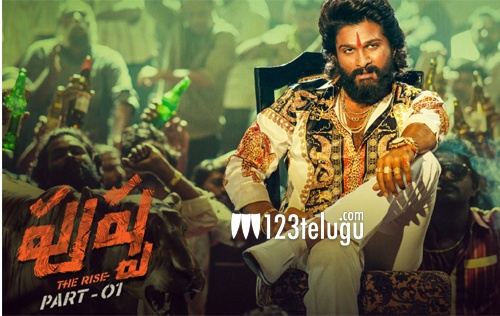 In Hindi, Pushpa has become this huge hit and has shocked one and all. The manner in which it is making money has proved that Telugu films are dominating the north Indian audience as well.

Now, the news is that the film has crossed the 50 crore mark and is still going strong. In many areas, there is 50% occupancy but still, the film is making solid money.

As the weekend is on, the film will make more money and easily touch the 60 crore mark in no time. This is all because of Allu Arjun’s popularity in the Hindi market. He is now a massive star in the country.

Back in the Telugu states too, the film is holding well on the weekends. Sukumar has directed Pushpa and Rashmika is the heroine.