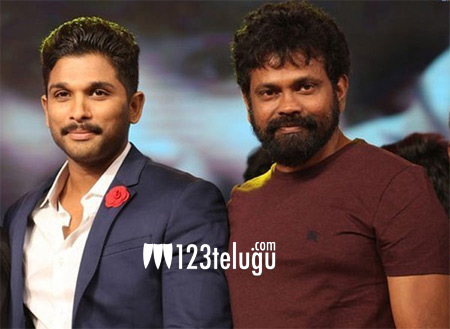 On the eve of Allu Arjun’s birthday earlier this month, a surprise announcement about the Stylish Star’s next film with director Sukumar thrilled their fans. The film was touted as Allu Arjun’s 20th protect and it was expected to go on floors soon after Bunny wraps up his film with Trivikram.

However, if the latest buzz is anything to go by, the Allu Arjun-Sukumar movie maybe postponed and instead, the recently announced Allu Arjun-Venu Sriram movie may commence right after AA19.

Apparently, Venu Sriram is ready with a bound script and Sukumar is yet to come up with a full draft of his script and this prompted Bunny to go ahead with the MCA director. However, we will have to wait until an official announcement is made regarding this news.