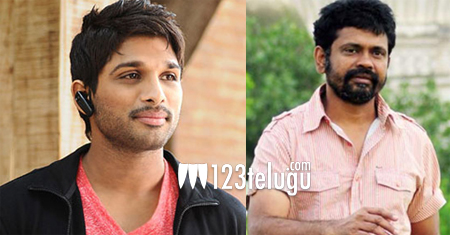 Sukumar and Allu Arjun have always been known for their super hit films in the past. They have given two huge hits in the form of Arya and Arya 2. Now the successful combination is going to be back once again.

According to our sources, Allu Arjun has okayed a script narrated by Sukumar, and the film will soon go on the floors. Bunny’s home banner, Geeta Arts will produce this flick.

After 1 Neokkadine, Sukumar was supposed to work with NTR, but as he got busy with two of his other projects with Puri Jagan and Vakkantam Vamsi, Sukumar has decided to go ahead with Bunny.

More details on this project and other star cast will soon be revealed.