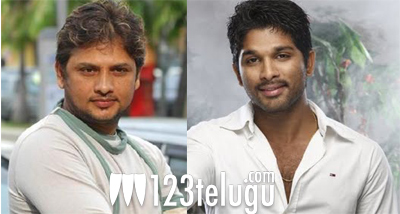 After teaming up with the likes of V V Vinayak, Trivikram Srinivas and Puri Jagannadh, Allu Arjun will soon act in Surender Reddy’s film for the first time in his career. The duo had agreed to team up in 2012 and in fact, the film was officially launched in October last year. Allu Arjun is currently busy with the shooting of Puri Jagannadh’s Iddarammayilatho in Spain. The latest buzz is that he’ll soon join the shooting for Surender Reddy’s untitled film towards the end of the month. Pre-production of this film is going on in full swing and the rest of the cast and crew is in the process of being finalized. Nallamalupu Bujji and Dr K Venkateshwara Rao are going to jointly produce the film. Manoj Paramahamsa, the cinematographer of Yem Maya Chesave, is going to work on this film. More details about the film will be announced soon.