Allu Arjun to begin his Instagram journey with a memorable picture
Published on Nov 19, 2017 10:04 pm IST 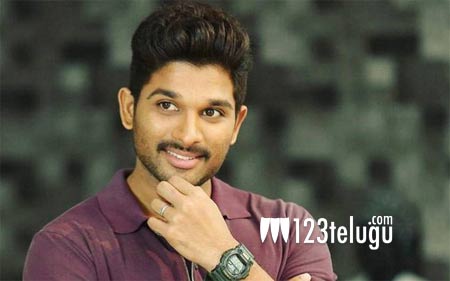 Allu Arjun is one of the most followed Tollywood stars on social media. Recently, the Stylish Star joined the world of Instagram, but is yet to post something. This evening, Bunny took to Facebook and revealed that he will make his Insta debut on November 21.

Bunny said that he loves to capture moments and loves pictures that become a memory. He further revealed that his first Insta post will be a memorable one. On the films front, Allu Arjun has been busy shooting for Naa Peru Surya. The film is scheduled to open in cinemas on April 27, 2018.