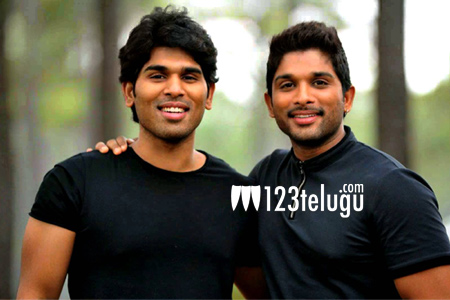 Allu Arjun has won awards and accolades for his criticially acclaimed guest role as Gona Ganna Reddy in Rudramadevi. Although stars in TFI are rarely seen in guest roles, Allu Arjun is certainely changing the trend.

If the news does turn out to be true, it will be a celebration for Mega fans to see the Allu brothers together on the big screen.