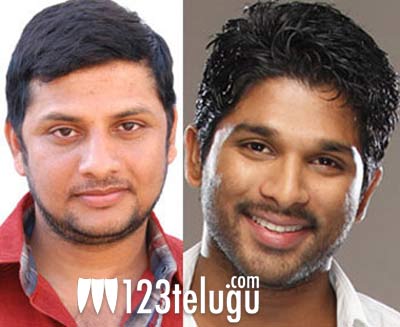 Stylish Star Allu Arjun will be teaming up with director Surender Reddy for a new movie and this film will go onto the floors from November. Nallamalupu Bujji will be producing the film on Sri Lakshmi Narasimha Productions banner. Script for the movie has been provided by Vakkantham Vamsi.

Thaman will be scoring the music for this movie. The heroine for the film has not yet been finalized and an announcement is expected soon. Allu Arjun has also announced another film with Puri Jagan, titled ‘Iddarammayilatho’ sometime ago.