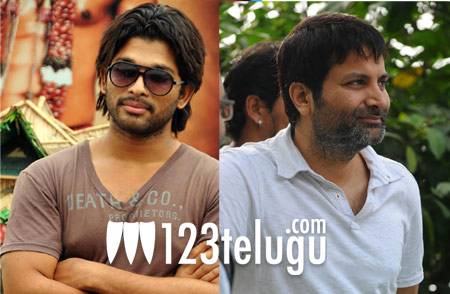 Allu Arjun is riding high on his latest blockbuster Race Gurram. His short film has also received good response from the public. His next project is with Trivkram Srinivas, and the shoot of this project will go on floors from the 22nd of this month.

Samantha will be playing one of the female leads in this film. Rajendra Prasad will be seen in a crucial role. Surya Devara Sai Krishna is producing the film under Harika Hassini Banner