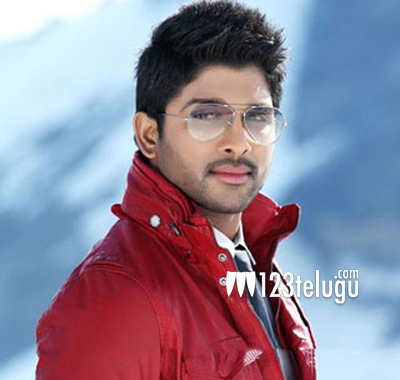 Kanche is all set for a grand release tomorrow in both the Telugu states and also in the US. Starring Varun Tej and Pragya Jaiswal in the lead roles, the film is produced by Rajeev Reddy of First Frame Entertainments banner.