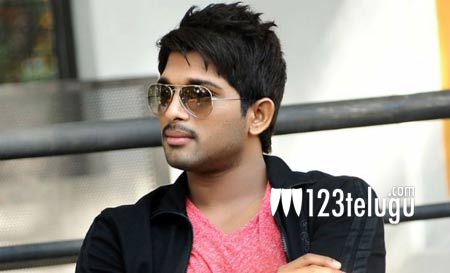 Allu Arjun rose to fame back in 2004, thanks to the stupendous success of Arya. Directed by Sukumar, the film had Allu Arjun playing the role of a young guy who expresses his love for a girl, but doesn’t expect her to love him back. It was an instant hit with the youth and gave an interesting twist to romantic films in Telugu. Now, almost 10 years later, the film is going to be remade in Hindi.

According to the latest reports in Bollywood, Kumar Taurani has bought the remake rights of Arya. Recently, he introduced his son Girish Taurani as a hero in Prabhu Deva’s Ramaiyya Vastavayya, which was also a remake of a Telugu film, Nuvvuvasthanante Nenu Vaddhantana. Apparently, Kumar Taurani is planning to approach Sukumar himself to direct the Hindi remake; however, nothing has been confirmed so far.

Apart from Arya, Kumar Taurani has also reportedly bought the remake rights of Shouryam and Don Seenu. It remains to be seen who gets to direct and also act in the Hindi version of Arya.