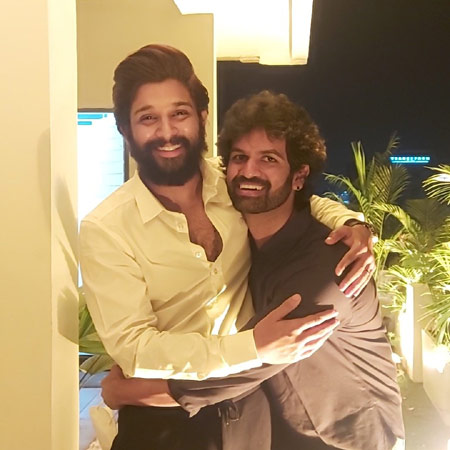 Yet another member of the extended Mega family makes his silver screen debut as a hero. Viran Muttamsetty, star hero Allu Arjun’s cousin from his mother’s family, is all set for his Tollywood debut with a youthful entertainer, titled Bathuku Bus Stand.

Viran underwent physical and acting training for his Tollywood debut. Bathuku Bus Stand is being directed by debutant IV Reddy and produced jointly by I Kavitha and K Madhavi under Ilavala Films banner. The film’s regular shoot has been wrapped up and more details about the project will be out soon.