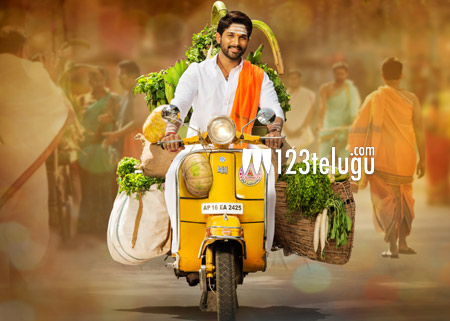 It’s been reported already that Allu Arjun underwent special training to perfect his accent and diction for his Brahmin cook’s role in his upcoming film, Duvvada Jagannadham. Bunny is taking all the measures to make this character memorable in his career.

The latest update is that Bunny is toiling quite hard to get the dialogues right in the ongoing dubbing sessions. Apparently, Bunny is entering the dubbing studio in the morning and is leaving late in the night. He is reportedly giving extra takes until the diction sounds perfect. Well, talk about perfection!