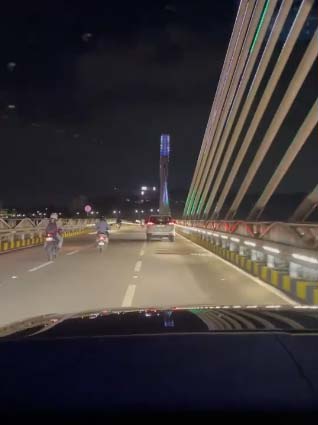 Hero Allu Arjun’s father-in-law Kancharla Chandrasekhar Reddy, a noted businessman and politician, is all set to turn producer with a biopic on prominent Telangana philanthropist Vedire Ramachandra Reddy. The film will be directed by Neelakantha.

Vedire Ramachandra Reddy hailed from Pochampally in Telangana. He had donated hundreds of acres of land to poor people upon the request of Gandhi’s disciple Acharya Vinoba Bhave. Pochampally Bhoodan historic movement will be showcased in this prestigious biopic. Vedire Ramachandra Reddy’s grandson Aravind Reddy is presenting the movie. More details about the film’s cast and crew will be out soon.