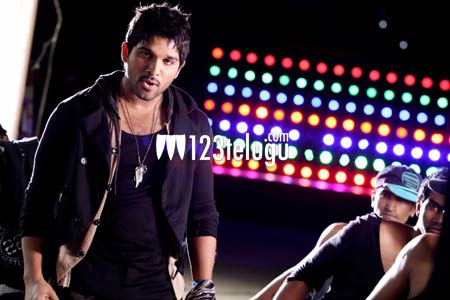 Allu Arjun has become the first hero in South India to cross the 2.5 million mark on Facebook. The actor has gone past the likes of even Rajinikanth and Kamal Haasan on Facebook and he has also found a new fan base in neighbouring states like Kerala and Karnataka. No wonder, the actor is quite happy with the response he has been getting on social media.

Meanwhile, Allu Arjun has gone on a vacation and he’ll be spending the New Year in Australia. His upcoming film Race Gurram is nearing completion and only two more songs are yet to be canned. Surender Reddy is directing this film and it has Shruti Haasan in a lead role. Saloni is playing an important role whereas Ravi Kishan is playing the negative role.

Race Gurram is gearing up for release in early 2014 and Allu Arjun will soon be seen in a cameo in Ram Charan’s Yevadu.