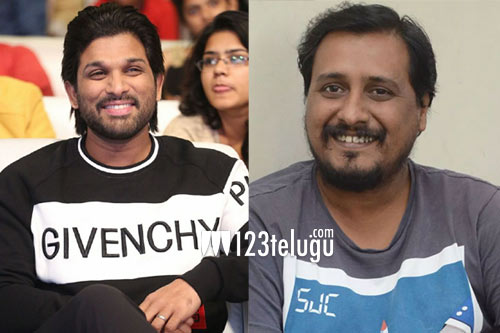 Also, with Venu Sriram getting busy with Vakeel Saab, many say that this project will not see the light of the day. But now, Venu Sriram has himself opened up and says that the project is very much on and he is in touch with Allu Arjun continuously.

Venu also says that the project will surely take off and the last-minute script formalities are being looked at by him and things will be finalized very soon. Only time will tell when this film will go on floors.