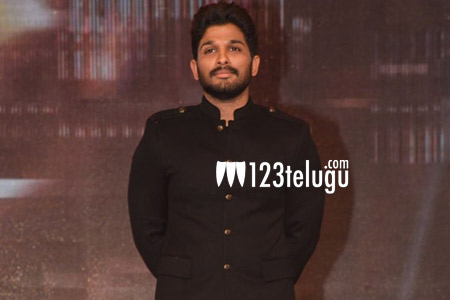 Recently, Allu Arjun won the Filmfare Critic’s Choice award and completed a hat-trick of black ladies. However, Bunny says he’s always happy being nominated for awards and that he doesn’t worry much about winning an award.

“There will be several reasons why someone doesn’t get an award. However, a nomination is solely based on performances. That is why I am content with the nominations I receive and don’t think much about winning the awards,” said the Stylish Star.

Bunny made these comments during a promotional interview for his upcoming film, Duvvada Jagannadham. DJ is releasing on June 23.