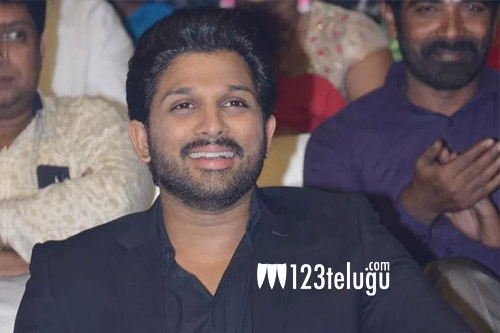 Allu Arjun is busy reading scrips these days and is making sure that he gives a massive hit for his fans this time around. The news that has now caught on like wildfire is that Bunny has liked a script narrated by a debutante and asked him to develop it completely.

The news also is that the above-said script will have a complete political angle and will showcase Bunny in a never before seen manner. It will be good to see Bunny in such a role with contemporary politics as a backdrop.

Let’s hope that the superstar gives a nod to this script when it is ready. Apart from this film, Bunny is also reading several scripts which some known directors have been narrating to him.