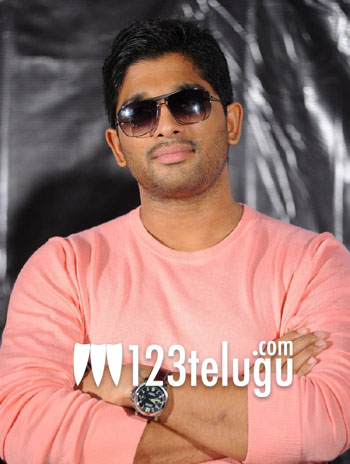 Stylish Star Allu Arjun has just wrapped up the first schedule of his film ‘Iddarammayilatho’. The film was shot extensively in Bangkok and the shoot will now shift to Spain. The Spanish schedule will begin from Feb 1st and will go on for a month or so. Puri Jagan is the director of this movie and Bandla Ganesh is the producer.

Amala Paul and Katherine will be seen as the heroines in this movie. Devi Sri Prasad is composing the tunes for this movie and Amol Rathod is the cinematographer. This film is being shot completely with digital cameras and film is not being used.

Allu Arjun scored a hit with ‘Julayi’ last year and he is looking to consolidate his position with another success.