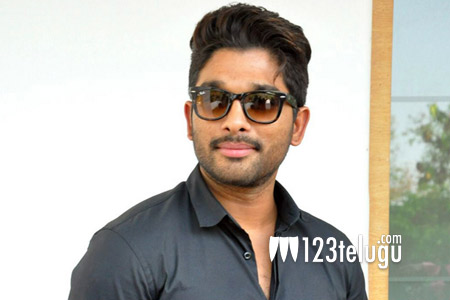 It is a known fact that Allu Arjun’s new film, DJ is releasing in close to 300 locations in just the US alone. The expectations are huge and the makers are planning some extensive promotions in the coming days.

The latest news is that Allu Arjun is planning to head to the US to promote the film in its second week. If one can remember, Ram Charan also did the same during the release of his crunch film Dhruva.

As Bunny’s star status is on the rise, the talk is that the star hero is planning to increase his popularity in the NRI market which plays a key role in today’s film collections.

Dil Raju produces this film which has Pooja Hegde as the female lead. DSP scores music and Rao Ramesh is the bad guy.