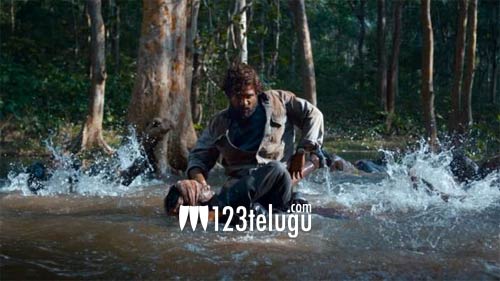 Allu Arjun’s Pushpa: The Rise has been falling prey to unsolicited leaks. The first song from the album was leaked the night before its official release. A couple of days ago, a leaked video of one of the fight sequences in the film went viral in the film.

The makers of the Allu Arjun starrer have filed a complaint against those involved with the leaks. Crime branch is investigating the same.

Meanwhile, team Pushpa has tightened the security at the shooting location big time. Allu Arjun is furious about the leaked videos and he has asked the makers to take stern measures to avoid further damage. The crew was asked not to carry mobile phones to the post-production table in order to avoid the leaks.

The first part of Pushpa will be out in theaters this Christmas. Sukumar is directing this duology.