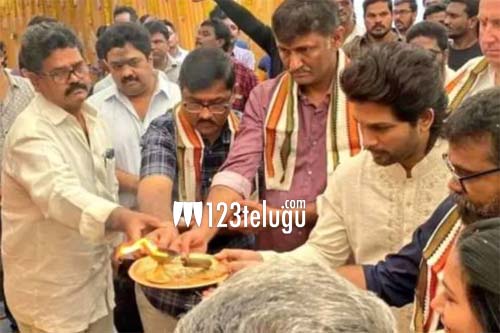 The entire Allu family has been basking in the record success of Allu Arjun’s Sankranthi entertainer, Ala Vaikunthapurramuloo. A grand success function was also held in Vizag a couple of days ago. But now, a devastating tragedy has struck the Allu family.

Allu Arjun’s uncle Muttamsetty Rajendra Prasad passed away following a cardiac arrest. He breathed his last in Vijayawada yesterday morning. He was the elder brother of Allu Arjun’s mother Allu Nirmala. Bunny and the Allu family has always been quite fond of Rajendra Prasad. He was also one of the producers of Allu Arjun-Sukumar’s film.

123Telugu.com extends its deepest condolences to the bereaved family!