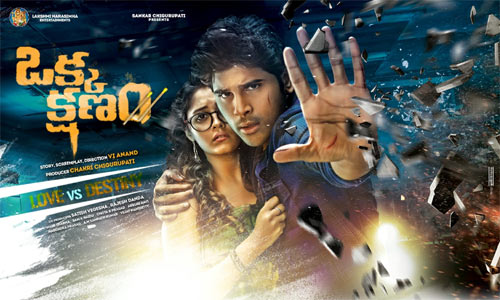 To recall, the Telugu movie got rave reviews from the audiences of Hindi, Tamil and Malayalam film industries.

As the film completed 4 years, Allu Sirish took to social media and said that the film will remain one of his best films. He also called Okka Kshanam a true pan-Indian film. The actor thanked his fans and audiences for making it a big hit.

Allu Sirish is currently busy shooting for his next, Prema Kadanta, which is being directed by Rakesh Sashii.