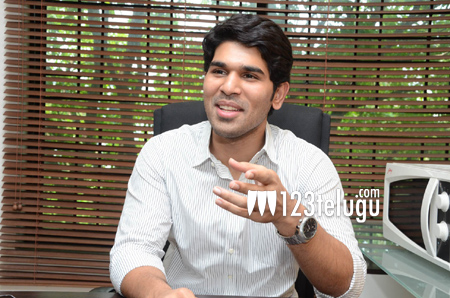 Film production lies in his blood and it is nothing new for him to produce movies. Young hero Allu Sirish is all set to produce a film very soon. According to the latest update, Sirish will produce his own film in which he will play the lead role as well.

This film will be a complete low budget flick which will be shot in a start to finish schedule. A new director has been roped in for this film, and the pre-production activities are on full swing. Other details of this film will soon be revealed.