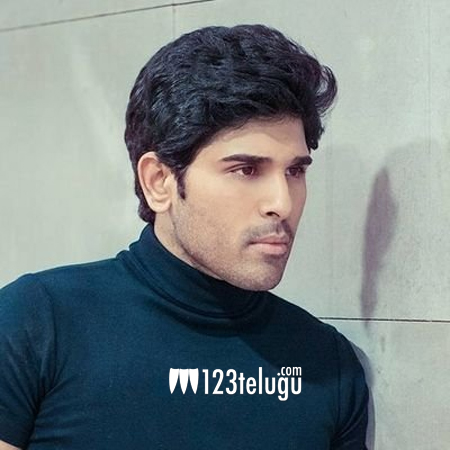 Allu Sirish is doing his bit for the Corona relief and has been staying alone during the lockdown. Today, he gave an interview with Bollywood media and spoke at length about his career.

When asked about when he will do a film with his brother Allu Arjun, Sirish told there is no chance of doing a film with Allu Arjun. Sirish says that if he does a film with Bunny no one will see him and the concentration will be on the stylish star himself.

Allu Sirish is yet to announce his new film and has at least two projects in his kitty as per sources.