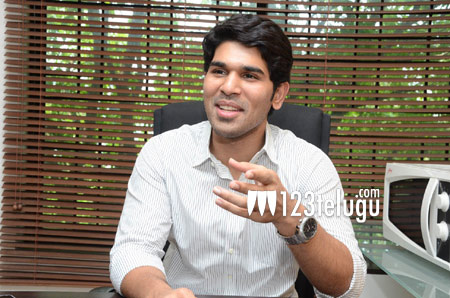 Even before his much crucial film Srirastu Subhamastu is yet to release, Allu Sirish has already readied his next. Latest update reveals that Sirish will be seen in a periodic drama called Jagadekaveeruni Kadha.

The film will be directed by MVN Reddy and will have Mehreen as the female lead. The said project will be produced under Shri Shailendra Productions and will start rolling soon.

The exact details of the star cast and other technicians will be revealed soon.