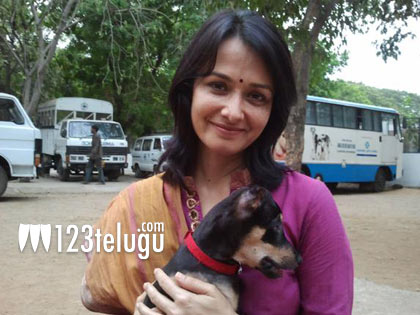 Veteran actress Amala Akkineni, who made a return to the Telugu silver screen with Sekhar Kammula’s ‘Life is Beautiful’, is all set to make a Bollywood comeback of sorts. Amala will be seen in a cameo appearance in the Bollywood flick ‘Listen Amaya’.

The movie has noted actress Deepti Naval and Farooq Shaiq in lead roles and Amala will be seen as Deepti’s Sister in Law Sujata. The movie is winning appreciation in film festival circuits and it will release in India in February 2013.

Amala devotes most of her time to child and animal welfare activities.