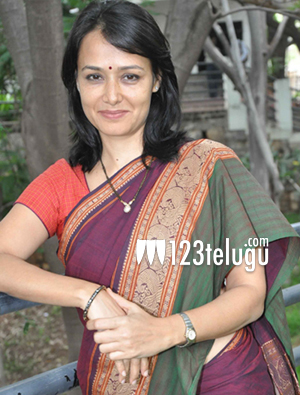 Yester year’s star heroine Amala didn’t appear on silver screen after getting married to Akkineni Nagarjuna. Recently she appeared in one or two guest roles but didn’t act in a full length role. As per the latest news, Amala is going to act on small screen. Surprisingly this TV screen debut is in Tamil but not Telugu.

Soon she is going to act in a Tamil serial ‘Uirmey’. She will play a doctor role in this serial and this serial is centred around a hospital doctors team and their personal life. This serial will be telecasted from mid August, Amala says. As we all know, King Nagarjuna is also making his small screen presence through Meelo Evaru Koteeswarudu,