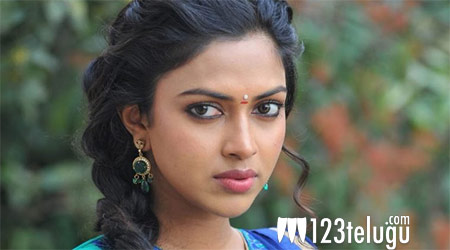 It is a known fact that Akkineni Nagarjuna is doing a film in the direction of Praveen Sattaru. The film had Kajal as the lead and she was replaced with Amala Paul a few days back.

But now, even Amala Paul is out of the film as she has demanded big bucks for the film. The news is that the makers are in talks with other heroines for this film.

Amala is a noted face in the south but the makers were shocked seeing the money she demanded. So, the hunt for Nag’s heroine continues.