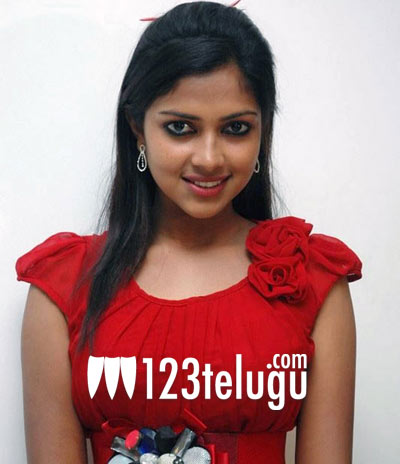 Amala Paul is on cloud nine these days. Her recent ‘comeback’ film in Malayalam, Run Baby Run, has become a huge hit in Kerala. She played a fiesty editor at a TV channel who would do anything to get breaking news. After a long time, Amala Paul had acted in a commercial film and she was paired up with Mohan Lal in the film. Among all the films which released during Onam, Run Baby Run has emerged as the winner. On the other hand, both of her upcoming Telugu films – Nayak and Jenda Pai Kapiraju are progressing quite well. She recently flew to Iceland to shoot for ‘Subhalekha Rasukunna’ song with Ram Charan and had been shooting for the Tamil version of Jenda Pai Kapiraju in Goa. With her career progressing so well, the actress couldn’t be more happier than this. With Nayak, she’s going to enter the big league in Telugu and it remains to be seen if she can capture the attention of more leading Telugu film directors in near future.