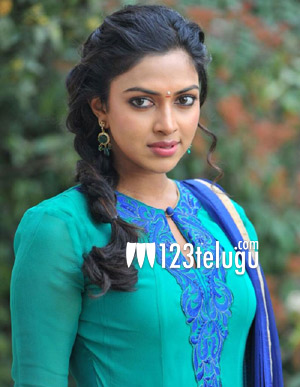 Confirming the news in an interview given to a popular English news daily, Charantez revealed that Amala Paul will be seen as a Muslim girl in the movie. This emotional family entertainer also features Sneha Ullal in a crucial role. Sneha will also be sizzling in a special song.

Charantez himself will be playing the male lead apart from directing the movie. The regular shooting will kick-start from April 15th. The makers are in talks with Bollywood bombshell Sunny Leone for a special song.