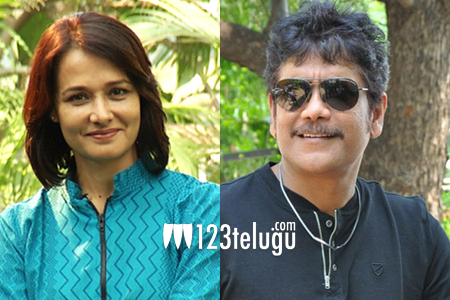 Speaking about it, Amala says that more than her, Nagarjuna is quite excited to see how she is going to perform on the small screen. Adding further she says that getting into the digital world would also give her a great experience of how the world of cinema is changing which will help in a big way as she manages the Annapurna film school.

High Priestess has a supernatural effect and also has Nandini Rai of Bigg Boss fame.