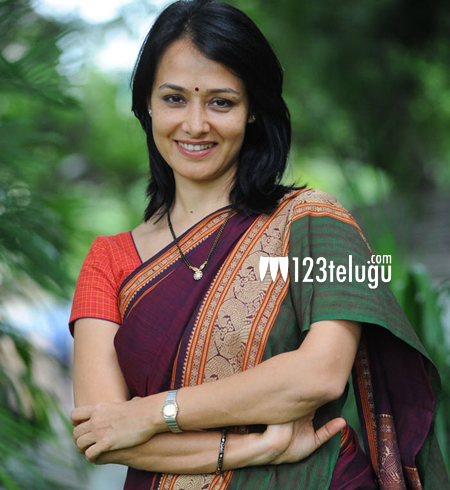 Super star Kamal Haasan, is in town for the promotion of his latest film Cheekati Rajyam. Speaking to the press, he revealed an interesting piece of information about his upcoming film.

Kamal said that he will be sharing screen space opposite Amala Akkineni in a bilingual helmed by Malayalam director T K Rajeev. Shooting of the film will kick start soon and a chunk of the project will be shot in America.

Amala Akkineni, who seldom acts in films will be seen in quite an important role in this film which also features Hindi actress Zarina Wahab.