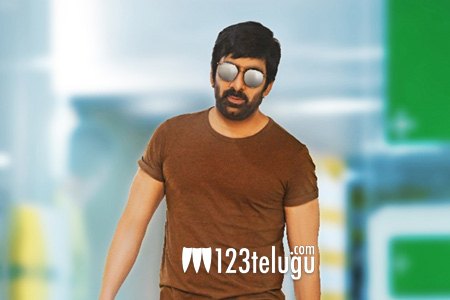 Sreenu Vaitla’s comeback film, Amar Abar Anthony has wrapped up its shoot today. The makers have already started the post-production activities for this film which has Ravi Teja in a lead role.

Produced by Mythri Movie Makers, this film is quite special as Ileana is making her comeback to Telugu after a long gap. Also, Ravi Teja, for the first time in his career, will be seen in three different roles in this film.

Thaman has scored the music and the small teaser which was launched today also looks decent. As Sreenu Vaitla is celebrating his birthday today, we wish him a very happy birthday and best of luck for AAA.