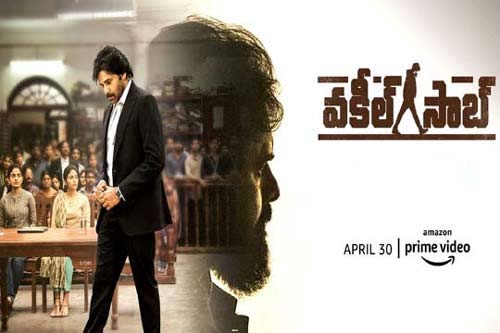 Soon after the release of Vakeel Saab, Dil Raju announced the film will be premiering on digital streaming platforms 50 days only post its theatrical release. But things changed after the film’s theatrical run was cut short due to Covid second wave.

Vakeel Saab is premiering on Amazon Prime video tonight. The film is being made available for streaming on the platform just 3 weeks after its theatrical release.

As per reports, Amazon Prime is paying Dil Raju big bucks in compliance with the early digital release clause that was signed ahead of the film’s release. The senior producer is said to be receiving as much as Rs 12 crores as per this agreement. It is safe to say Vakeel Saab is a largely profitable venture for Dil Raju.