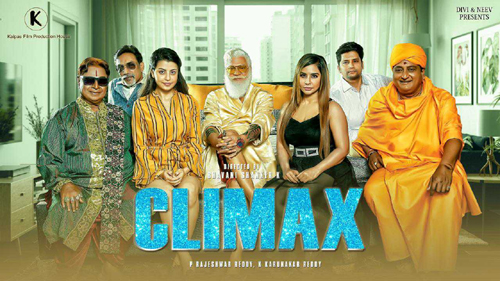 Climax will have its OTT premiere in the second week of April. Bhavani Shanker K director, while P Rajeswar Reddy and K Karunakar Reddy produced the film together. Sasha Singh made her Tollywood debut in the leading lady’s role. Climax is best suited for OTT platform and it should get a decent response upon its digital premiere.