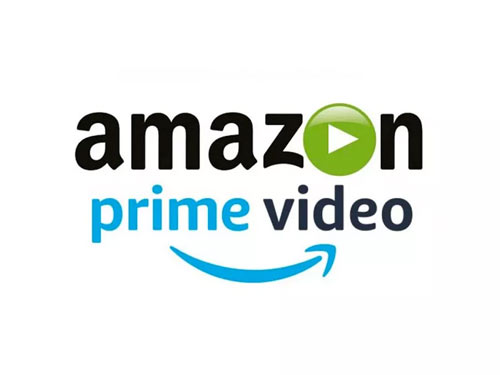 Now that the theatres are closed, the concentration of the audience has shifted towards the OTT releases. People have nothing else to do but watch films at home.

So, OTT giants are planning big releases in the coming months or so. The news is that Amazon Prime is all set to release three big Indian projects in the form of The Family Man 2, Delhi Crime 2, and the action film Dhamaka starring Karthik Aryan.

These are the most awaited projects and will be promoted in a big way. The Family Man 2 will have Samantha and Delhi Crime 2 is a gritty web series starring Shefali Shah. The release dates will be announced soon.