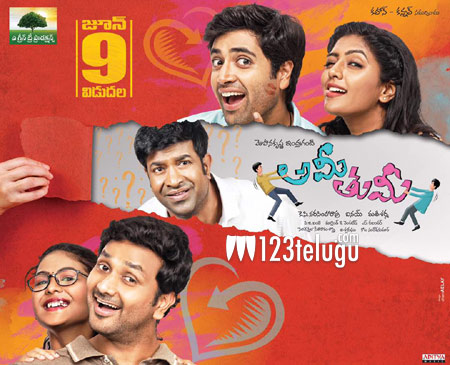 The latest comedy entertainer, Ami Tumi has created a good buzz for itself. The trailers have caught on well and the film is ready for a good release in June. Meanwhile, speaking in an interview, director Mohana Krishna said that he is very confident that his film will work big time this holiday season.

H further adds that the clean comedy with go well with every section of the audience and the film’s content will speak for itself. The talented director says that Vennela Kishore will be seen in a very interesting role and his character changes the whole dynamics of the film.

The film also has Srinivasa Avasarala and Adivi Sesh in other lead roles. The film has music by Mani Sharma.