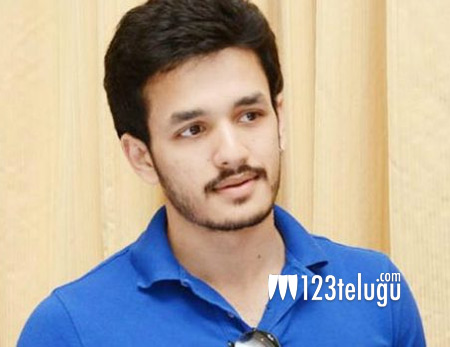 Akhil Akkineni is currently in London, shooting for his third film under Tholi Prema fame Venky Atluri’s direction. Even as the shooting is continuing smoothly, a rumour has cropped up today, saying that Akhil and Venky Atluri are having creative differences on sets and that the shoot was stalled for a couple of days.

in a bid to trash these rumors, Akhil, along with his director Venky Atluri, posted a video on his Instagram page. The video showcased both the actor and the director in their element and they both laughed off the rumors on style.

Akhil3 has Savyasachi actress Nidhhi Agerwal as its leading lady. The film is being produced by BVSN Prasad.

Our dose of humour for the day. No hard feelings intended. Just PURE fun✌🏻😎✌🏻cheers @venky_atluri