Amidst Covid crisis, this star hero is ready to resume shooting
Published on Aug 9, 2020 6:10 pm IST 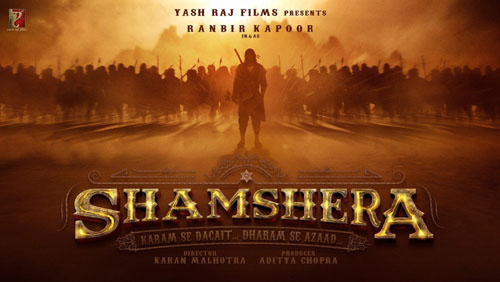 It is well known that Bollywood star Ranbir Kapoor currently has two massive projects in the form of Brahmastra and Shamshera. While Brahmastra has wrapped up almost sixty percent of its shooting, Shamshera’s shoot has been postponed due to Corona lockdown.

Meanwhile, the latest news is that amidst the panic situation due to COVID-19, team Shamshera is planning to resume the shooting from this month itself. Touted as a period drama, the film is being directed by Karan Malhotra.

Aditya Chopra is bankrolling this mega-budget film under his Yash Raj Films banner. The film will have a pan-Indian release sometime in 2022.